Drug Addiction takes place when a person has an uncontrollable desire to use the drug after being aware of the harmful consequences of the usage of drugs. A person who is a drug addict shows a compulsive attitude when it comes to drug addiction. The results from drug addiction can last for a more extended period even forever if the patient does not receive treatment on time. Drug Addicts experience changes in the brain, thus leading to abusive behavior, which has been observed in many individuals who are on drugs. The addiction to the drugs is difficult to control because it can relapse at any point in time, thus making the condition worse for the patients.

Some people indulge in drugs from an early age, and they start doing drugs voluntarily. The act that begins deliberately becomes compulsive with time. But why do people not stay away from drugs? It is because drugs affect the function of the brain, thus making it challenging to give up the habit of taking drugs. Addiction is as harmful as causing disbalance the functions of the brain, which is involved in learning, motivation, and memory.

Drug addiction can be treated, but one must remember that it is not easy to treat this disease. If somebody expects the drug addiction to stop entirely after consuming bouts of medications, then indeed, it is too much to ask for. It is because as it is a chronic disease, hence, stopping the drugs is not so easy. Long-term care sessions are needed for patients to become wholly cured or recovered. Thus, individuals are recommended addiction treatment, which will aid the patients to stop doing drugs, remain away from drugs, and continue to work productively.

Although there are many treatments for controlling and preventing drug addiction, the most common procedures are medication, behavioral counseling, using medical devices to administer withdrawal symptoms, treatment of mental problems such as depression and anxiety, etc.

Use of medications and devices in treating drug addiction

The withdrawal symptoms are managed with the administration of medical devices and medications. These devices are useful in getting rid of relapse and offering treatment for cooccurrence.

Withdrawal process: The primary step of the process is detoxification, which is not a treatment. It helps in the suppression of withdrawal symptoms at the time of rehab. It is essential to get proper medical treatment post the process of detoxification without which there can be a relapse in the use of drugs. A stimulation device is used to stop the withdrawal symptoms by placing it behind the ears of the patient. The brain nerves are stimulated with the help of electrical pulses stimulating the nerves of the brain.

To prevent the relapse of drug usage, certain medicines are used for establishing normal brain functions again and stopping the usual cravings for drugs. Addiction can be of various types, such as heroin, nicotine, and alcohol. Medications for treating cocaine and cannabis addiction are still being developed.

Opioids: Drugs like Methadone, Naltrexone, buprenorphine are some of the common drugs which are used to provide treatment for addiction to opioids.

Tobacco: Everybody is aware of the harmful effects of tobacco intake. Hence, one can curtail the use of tobacco by indulging in replacement therapies like spray, gum, or patch. Some approved drugs are widespread in the market that works the best to control the urge of tobacco intake.

Alcohol Addiction: It can be very dangerous and can lead to severe consequences. Hence the rehabilitation of alcohol addicts can be done by putting them on medications, such as Naltrexone, Acamprosate, and Disulfiram groups of medicine.

Cooccurrences: Drug addiction leads to several other mental disorders, such as anxiety and depression. Such complications can be controlled with medicines.

In conclusion, we can say that there are many rehabilitation programs for drug addicts; however, the treatment is not as simple as it sounds. The urge for taking drugs is the most challenging thing to control; therefore, the drug addict needs support from the entire family to get rid of the harmful habit. Also, counseling plays a pivotal role in preventing drug addiction, thus allowing the patients to lead a healthy life.

Top 5 Smartphones in April 2021
How to Book Hotels for Business Trips Quickly
Pet insurance - does it pay off? 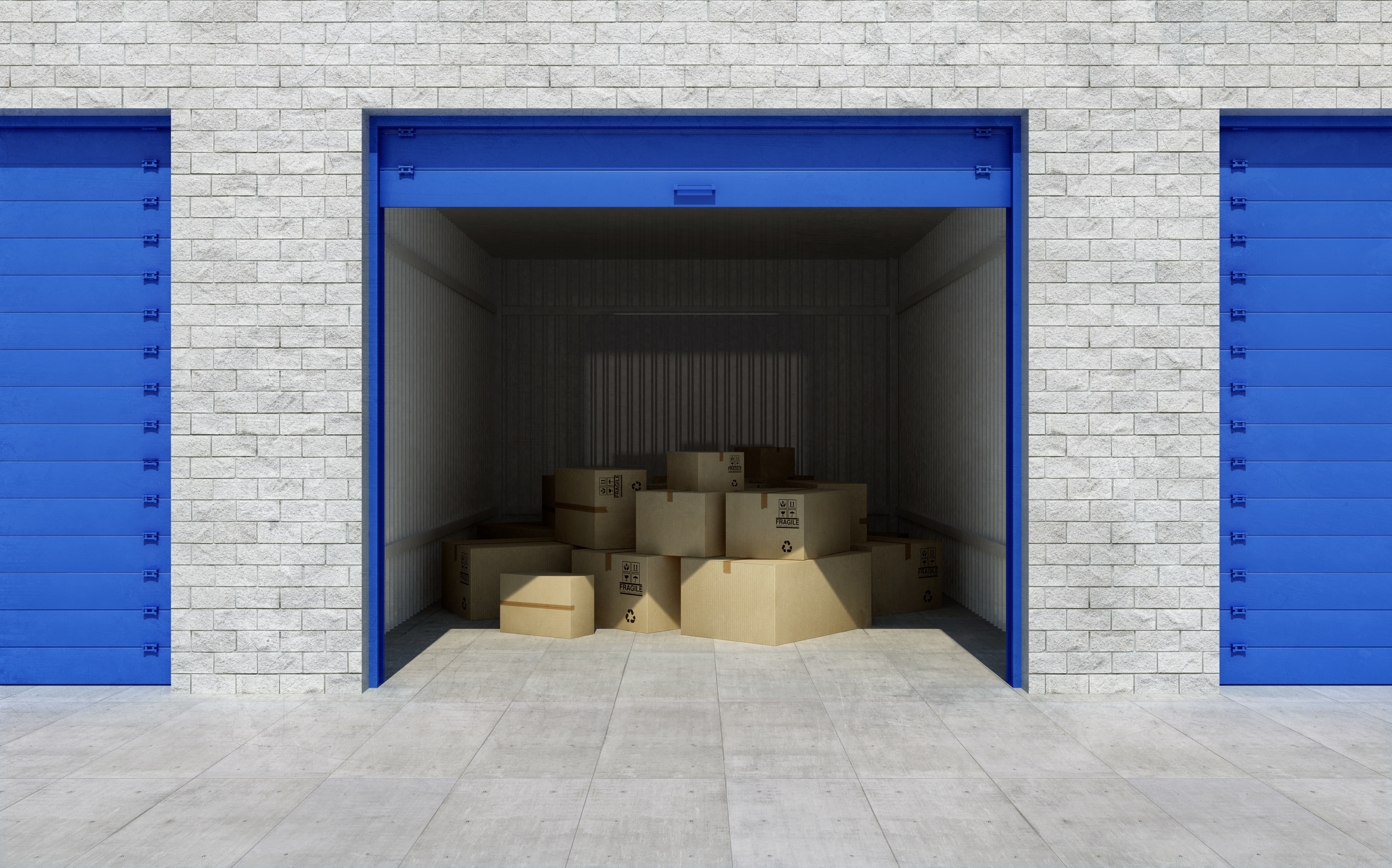 Find out the benefits of renting a storage unit

How To Obtain an Online Teaching Degree though the traditional system of training is the most popular form of education, there are a few issues attached to it.
Read More
How to Book Hotels for Business Trips Quickly Business hotels are mostly provided to cater for not more than two business people with available of ultra-fast internet connection, silent rooms, and …
Read More
Most Loved School Games of All-Time! Next to football there are plenty of fun sports for your kids. Learn more about what alternatives your school might offer.
Read More
The Best SUV Lease Deals of 2020 - Don't Miss Out on These! Vehicles are expensive. For many consumers, their rates may be out of reach. It can be impossible to buy a new vehicle even with long-term auto loans.
Read More